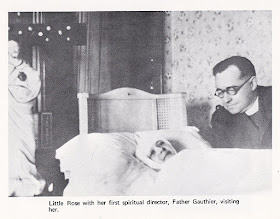 A short biography of the life of Marie Rose Ferron to accompany these photos.

Marie Rose Ferron, better known as Little Rose, lived a life of love and reparation as one of Our Lord's victim souls. Her vocation was one of suffering and her mission was that of reparation - "to fill up those things that are lacking of the sufferings of Christ ... for His Body which is the Church." (Col. 1 :24)

Little Rose was born St. Germain de Grantham, Quebec in 1902 to a large, working-class family. When she was four years old, her family immigrated to Fall River, Massachusetts. In her mid-teens, Rose was stricken with a mysterious illness which confined her to bed; she accepted suffering as a vocation. In 1925, the family moved to Woonsocket, Rhode Island, where Rose spent the remainder of her life. 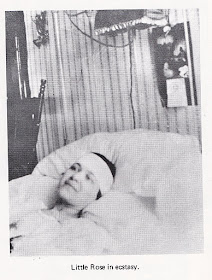 At around age 5 Our Lord appeared to her in a vision for the first time. Later when asked about this vision Rose said, "I saw the Child Jesus carrying a cross and He looked at me with grief in His eyes."
From that time on Jesus visited Rose and spoke to her and she spoke to Him.

Rose wanted to become a nun, but in her teen years she became partially paralyzed and was confined to her home. These were very difficult years for her, yet she did not become discouraged; she accepted everything as coming from the loving hands of God, and she offered it all up to God for poor souls who were in some kind of need. After a while Rose made up her mind to do the Holy Will of God; she accepted her illness as her vocation in life, and then she rejoiced and was glad that she was found worthy to suffer with Christ for the ransom of souls. Thus Little Rose's life as a victim of God's love began. It was a life full of sufferings and trials, but also a life full of love and faith in which virtue blossomed and bloomed ever more beautiful as time passed.

In 1926 and 1927 Rose received the stigmata or wounds resembling those of Our Lord, and on Fridays she suffered the Passion in honor of His Sacred Wounds. Often when she spoke to Jesus her family heard her asking Our Lord to spare others and to give her instead their miseries and sufferings. Many souls have reported seeing Rose in ecstasy and also crucified with Christ, reliving the Passion of Jesus in her own body. 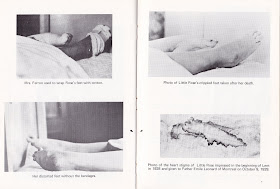 During the last ten years of her life she was confined to her bed and she had to lie on her back on a quilt-covered plank or board. She went to her reward on May 11,1936 at the age of 33. Her life, her sufferings and her death were all for the same reason; for love of Jesus and for love of souls. 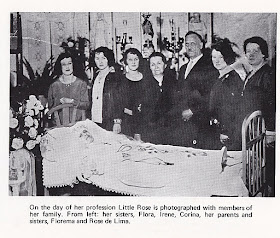 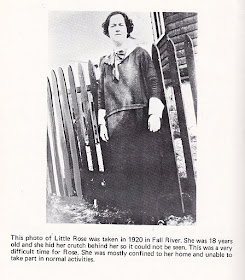 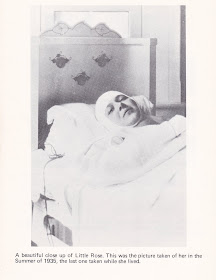 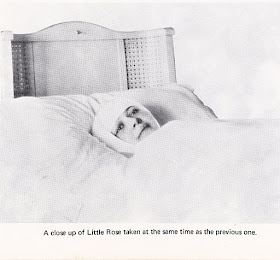